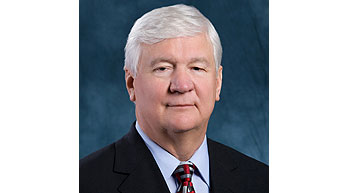 2011 marks Steve’s 15th Anniversary of achieving an AV Preeminent Rating from Martindale-Hubbell.  It is the pinnacle of excellence earned through a strenuous Peer Review Rating process that is managed and monitored by the world’s most trusted legal resource.  It shows that he possesses the highest standards in both ethical behavior and quality of his legal work.