Scott W. Machnik was raised in a family of contractors and business owners, and spent the summers and weekends of his youth sweeping shop floors and “helping” his father frame and trim houses throughout southwest Florida, trying to drive more nails than he bent—with limited success. After he graduated from college, Scott worked in the family architectural styrofoam business (with a bit more success) for a few years before deciding that he wanted to go to law school to be a construction lawyer and help the family business.

Scott has been practicing law with a deep focus on construction law for over 10 years. He received his B.A. from the University of Florida in 2001 and graduated With Honors from Stetson University College of Law in 2007. He joined the firm as an associate in May 2008, and the firm’s name changed to Marlowe McNabb Machnik, P.A. when he became a partner in January 2015.

Scott is a member of the Florida Bar, and its Real Property, Probate & Trust Law Section, the Hillsborough County Bar Association and its Construction Law Section, the American Bar Association and its Forum on Construction Law. He is admitted to practice in all Florida State courts, including the U.S. District Court for the Middle District of Florida.

Scott is board certified by the Florida Bar in construction law and was selected as a Super Lawyer Rising Star for 2017 for excellence in practice. 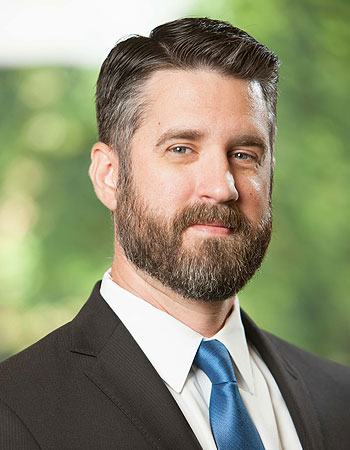 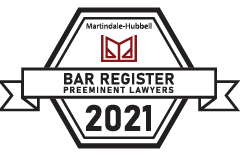 Contact us today to find out how we can help you.